Mileage, dedicated to the victory in the battle of Stalingrad 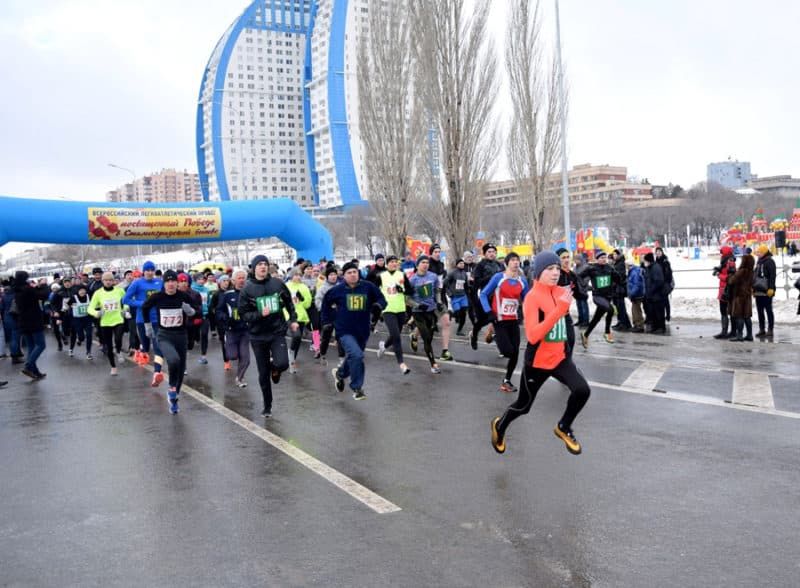 Attention! This page has been automatically translated

73rd all-Russian athletics dedicated the 77th anniversary of the defeat of the Soviet army's victory fashistskih troops in the battle of Stalingrad.

Mileage, dedicated to the victory in the battle of Stalingrad: photos

Mileage, dedicated to the victory in the battle of Stalingrad: race description

Preliminary applications for nonresident participants are accepted until 27 January e-mail.

Applications from local participants (including r.Volzhskiy) are provided at the meetings of the representatives of the teams, which will be held in the auditorium 210 sports training corps athletics and football of the "VGAFK": for 3-4, 29 January at 14:30 for 2 groups of participants acting in person, 29 January at 15:30.

Teams that have not submitted bids at the meeting of representatives will not be allowed to compete.

For foreign participants (group 1) a meeting of team representatives will be held on January 30 at 16:30 in the Committee for physical culture and sport of administration of Volgograd (r.Volgograd, Lenina str., 15, meeting room).

Team applications to participate in the mileage mandatory shall be certified by the Director of the physician, individual applications only doctor. Receipts on the state of health for participation in the competition will not be accepted.

The start and finish line on the waterfront them. The 62nd Army opposite the fire steamer "Extinguisher" - monument to the sailors of the Volga river basin near the historical Park "Russia - My Story".

The Grand opening at 10:30 on the square in historic Park "Russia - My Story".

Hotel accommodation of participants is organized in the hotel "Tsaritsyno" (Barrikadnaya str., lr). Directions from the train station to the hotel taxi № 55 until the bus stop "ulitsa Barrikadnaya".

Non-resident participants arriving without prior notice are not guaranteed accommodation.

Directions to hotel accommodation for foreign participants will be issued at the Committee for physical culture and sport of administration of Volgograd on 30 January 2018 r. from 08.00 to 17.30 hours at the address: r.Volgograd, Lenin street, 15, KAB. No. 8.

To participate in the race at the distance of 2 km allowed students POU and MOU.

To participate in the race at the distance of 10 km allowed participants to 40 years.

Other races in the city 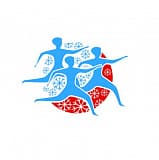