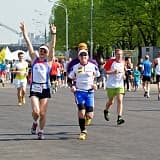 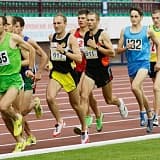 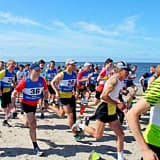 10
0
"Arkhangelsk half marathon"
Arkhangelsk
Road
21.1 km
Winners and prize-winners of Competitions in each age group will be awarded with diplomas and medals of the Agency on sports of the Arkhangelsk region.
05.09.2021
Add to plan Remove from plan 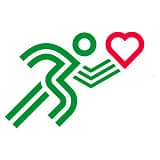 10
0
"Green marathon savings Bank" (Arkhangelsk)
Arkhangelsk
Road, charity
4.2 km
In connection with the epidemiological situation and call who of 7 March 2020 organizing Committee Green Marathon decided to cancel the event in 2020
19.06.2021
Add to plan Remove from plan 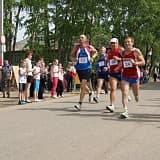 The traditional relay race of memory of Hero of the Soviet Union Kashin N. And. 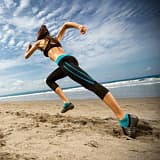 Athletics "running on the beach", dedicated to the Russian Day of athlete. 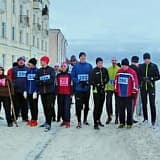 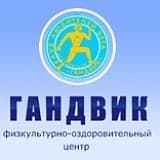 10
0
273
Marathon Gandvik
Arkhangelsk
Road
10 km 42.195 km
The route of the marathon runs along the Central Embankment of Arkhangelsk. Runners will see the sights of the city.
26.06.2021
Add to plan Remove from plan

Mileage, dedicated to the cosmonautics Day 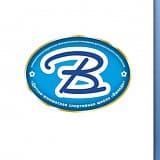 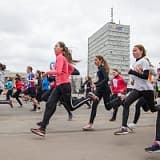 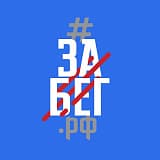 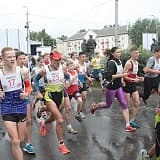 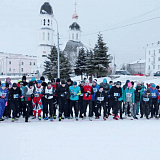 10
0
Race for the prizes of the spouses Nina and Vasily Adowanych
Arkhangelsk
Road, snow
5 km 10 km

Race for the prizes of the spouses Nina and Vasily Adowanych 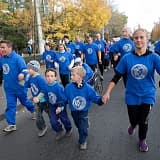 Relay Kholmogory of Arkhangelsk devoted to the 308-th anniversary of the birth of M. V. Lomonosov 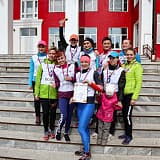 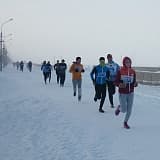 The run on the Day of Defender of the Fatherland 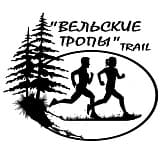 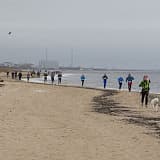 "Silicon half marathon" is held with the purpose of identifying the holders of the honorary title – Man – Flint. 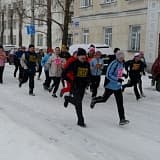 10
1
0
Mileage, devoted to the anniversary of the club runners Gandvik and memory, A. A., Korobitsyna
Arkhangelsk
Road
5 km 10 km

Run on the 38th anniversary of the formation of the club runners Gandvik and memory, A. A., Korobitsyna